Get me outta here!

The knowledge of the Polish language at the intermediate level (B1), confirmed by a state certificate, is to be a requirement for obtaining a permanent residence permit or a long-term EU residence permit, pursuant to the draft amendments to the Act on foreigners. Foreigners of Polish origin, holders of the Card of the Pole, foreigners granted asylum (not subsidiary protection), victims of human trafficking, children born in Poland and children under the age of 16 are to be exempted from this obligation.

For the Helsinki Foundation of Human Rights, the new integration requirement for permanent residence is not justified because the majority of foreigners (apart from foreigners granted international protection) are not entitled to state-organised integration programmes nor Polish language courses. Similar argument raised by NGOs persuaded the previous government not to introduce this additional residence requirement to the 2013 Act on foreigners.

Currently, the level of the Polish language knowledge necessary for naturalisation is not specified in the citizenship law, which means that certificates confirming the lowest level of the Polish language knowledge are accepted. The bill thus envisages the amendment to the 2012 Act on Polish citizenship specify B1 as the minimum level.
Source :https://ec.europa.eu/migrant-integration/news/poland-b1-language-level-required-for-permanent-residents-and-new-citizens

This site uses Akismet to reduce spam. Learn how your comment data is processed.

MY CHOICE IS MY RIA TO SEND MONEY WORLDWIDE 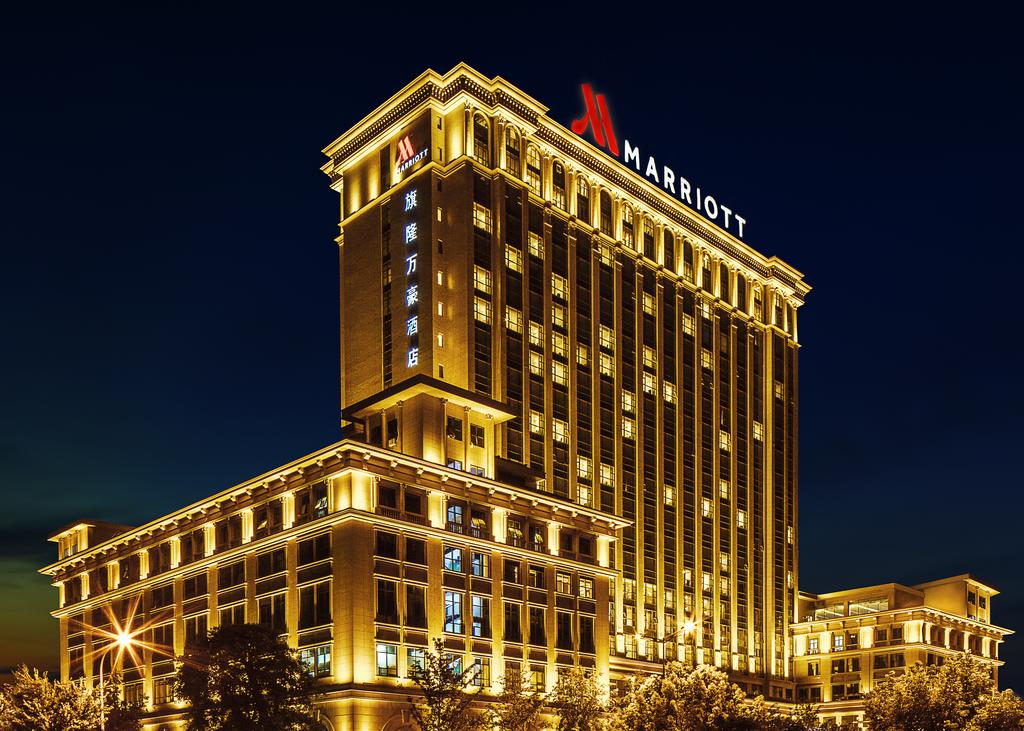 Courier Order to Pick up Pallets 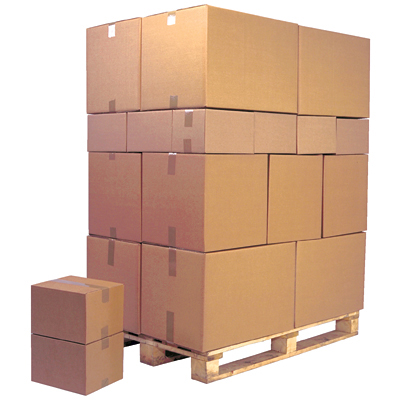